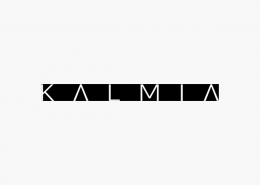 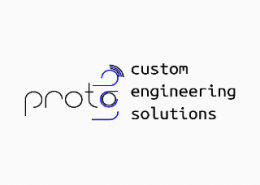 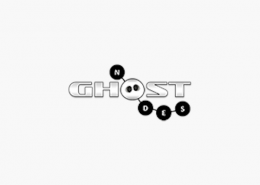 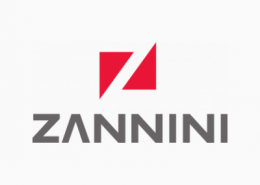 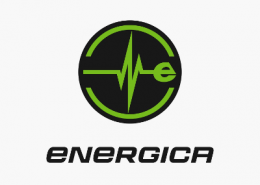 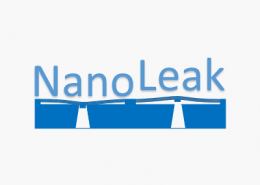 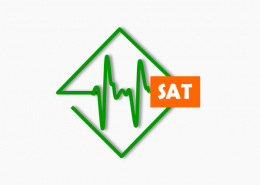 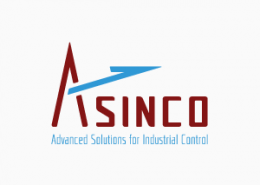 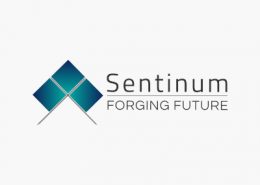 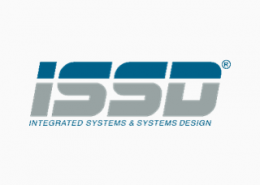 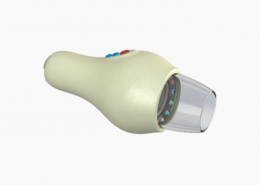 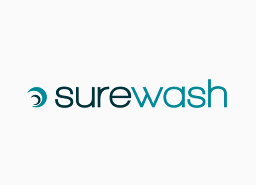 FED4SAE overall objective is to boost and sustain the digitization of the European industry in strengthening the European competitiveness in the CPS & Embedded system market by lowering both the technical and business barriers for innovative companies.

The program aimed to:

FED4SAE has delivered a one-stop shop sustained by a pan European network of 8 multidisciplinary DIHs which offered a unique marketplace of components, industrial platforms, technical expertise and innovation services.

FED4SAE linked European companies to local innovation hubs across value-chains and across European smart specialisation regions by building up FED4SAE community of CPS innovation stakeholders. It also connected the DIHs with the relevant stakeholders (business, innovation centres, and investors) of their local ecosystems, to pave the way towards long-term sustainability of the DIHs and network.

Through a series of open calls, FED4SAE has enabled 32 European Companies to create an array of prototypes and innovative products which increased the competitiveness of European innovators in the CPS and embedded system markets. 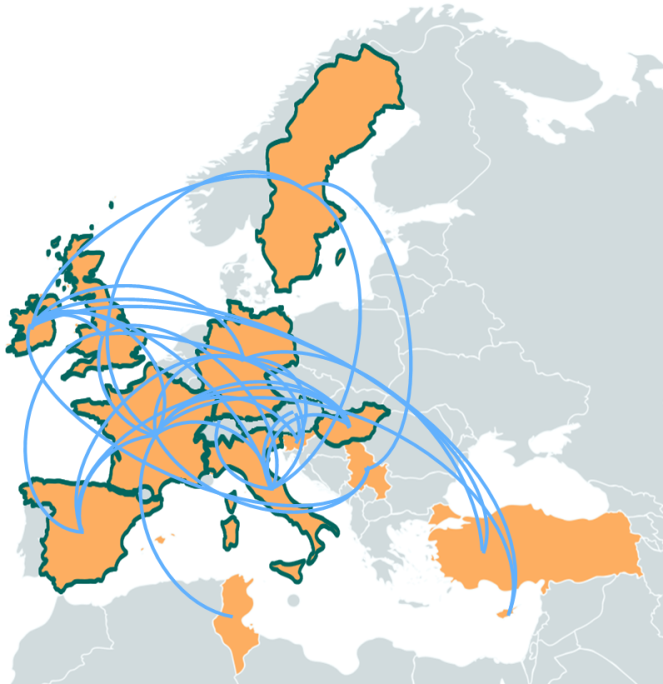 Through these Application Experiments, FED4SAE has fostered cross-border collaborations, with funded proposals coming from 13 different countries, 16% of which do not have a FED4SAE consortium member and 3 of these countries being part of the associated countries to H2020: Cyprus, Tunisia and Turkey, highlighting FED4SAE and SAE initiative outreach in Europe and beyond. The broad range of industrial platforms, advanced technologies and testbeds offered by FED4SAE also translated into a wide range of targeted technical fields and application domains in both the received proposals and the granted Application Experiments. From computer vision, machine learning, VR and AI to Smart Sensors, Infrastructure and Audio processing, over 30 different could be identified, with usually more than one fields being the subject of a proposal and the experiments. About half of the projects supported by FED4SAE utilized smart sensors in conjunction with innovative algorithms and analyzing the data in real time on their CPS devices.

The funded Application Experiments cover the whole range of company size with a large majority of small companies, between 5 and 20 employees and very few midcaps. The Application Experiments target a wide range of application domains, due to the large expertise proposed by the FED4SAE consortia and the variety of the selected companies: transportation, healthcare, environmental and Industrial IoT, to only list the main domains. Each of the selected company has created one direct job in average in the timeframe of the Application Experiment and this figure is expected to be multiplied by five in the next two years of deployment of the products. 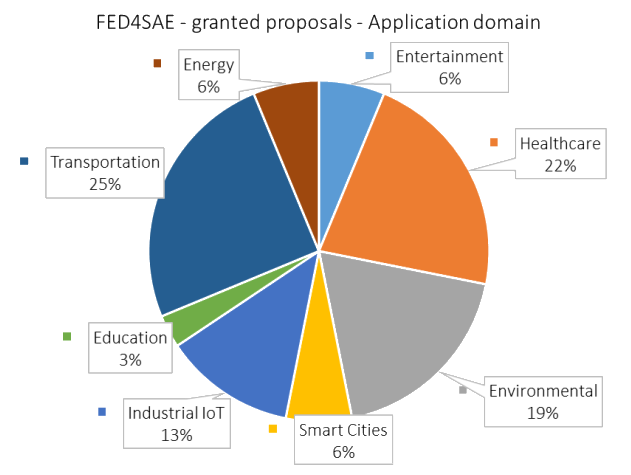 FED4SAE have awarded up to €1,856k through the three open calls. Meet some of the winners here and discover some of the FED4SAE success stories here.

Are you looking for funding?

EU Funding is available for all types of companies of any size and sector including entrepreneurs, start-ups, micro companies, small and medium-sized enterprises (https://ec.europa.eu/growth/tools-databases/SME-Wizard/smeq.do), and larger businesses. A wide range of financing is available: business loans, microfinance, guarantees and venture capital. Every year the EU supports more than 200,000 businesses.

Here is the Catalogue of existing funding programs on a regional or national level that can provide financial support for European SMEs: click here.

Find a DIH center close to you

FED4SAE Partners can help you find R&D competence centers in your region and link you to the local ecosystem and industry.

The FED4SAE project is part of the Smart Anything Everywhere initiative.